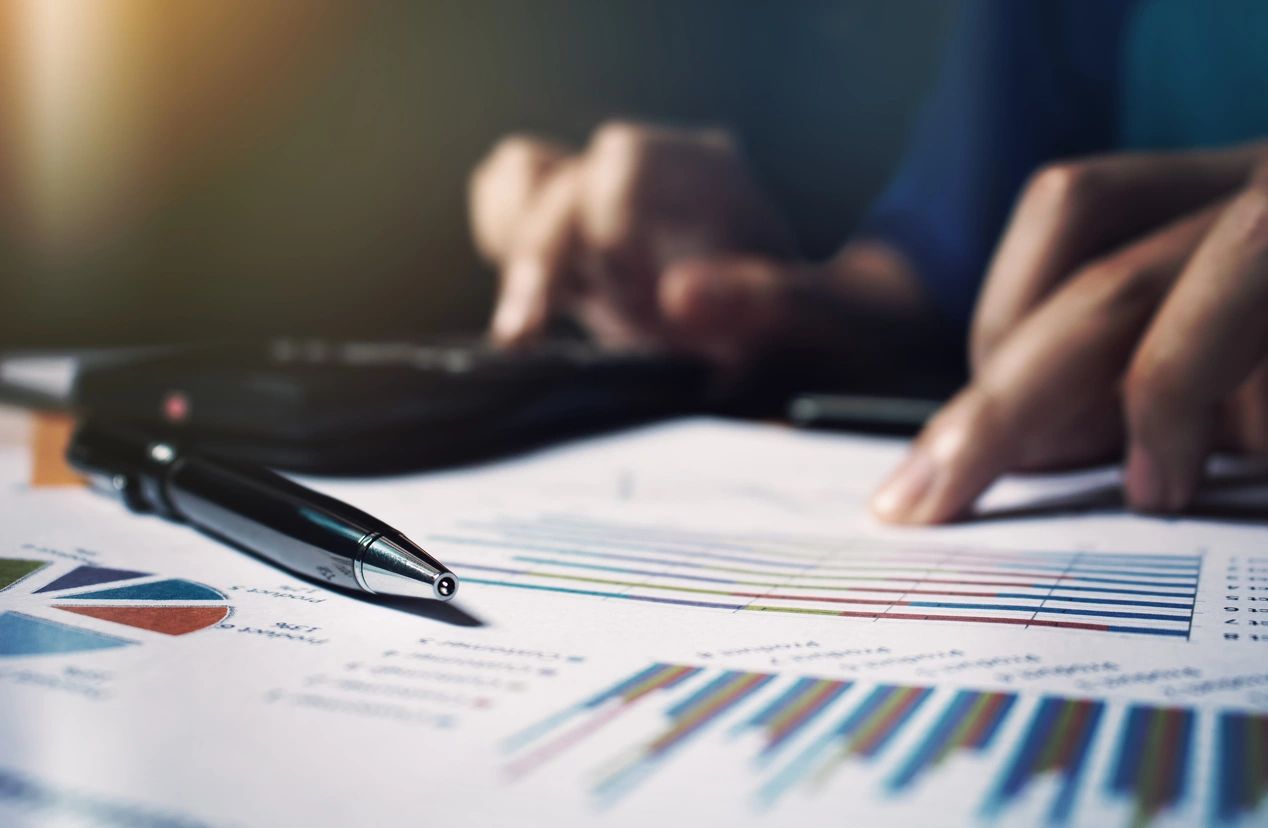 “I was very pleased to see the especially strong performance of the Engineered Materials Division in fiscal second quarter of 2021 and on a year-to-date basis,” said IBC CEO and Board Chairman Mark A. Smith.  “Demand was particularly strong for our custom beryllium-aluminum products used in to manufacture semiconductor chips, and that industry continues to signal growth.  Our beryllium-aluminum defense business is also experiencing strong demand, and we see those trends continuing.”

“We also are continuing to progress in our planned consolidation and modernization of our Copper Alloys production facilities,” Mr. Smith added.  “When complete, we see that increasing our production capabilities while considerably reducing our unit cost of production.”

IBC’s EM division sales in the quarter were $2.1 million, a 12.8% increase from $1.8 million in the comparable prior-year period. This was driven largely by increased demand semiconductor chips used in the transition to 5G networks and in the increasingly rapid growth of the Internet of Things (“IoT”).

Also in the quarter, the EM Division was awarded new purchase orders totaling approximately $9.7 million from Lockheed Martin to produce two aerospace-qualified BeAl components for the F-35 Lightning II aircraft over 26 months.  The contract expanded IBC’s work for the F-35 platform to include a second part for the F-35, which was previously made by a competitor.

To supplement its consolidated financial statements, which are prepared and presented in accordance with IFRS, IBC uses “operating income (loss)” and “Adjusted EBITDA”, which are non-IFRS financial measures. IBC believes that operating income (loss) helps identify underlying trends in the business that could otherwise be distorted by the effect of certain income or expenses that the Company includes in loss for the period, and provides useful information about core operating results, enhances the overall understanding of past performance and future prospects, and allows for greater visibility with respect to key metrics used by management in financial and operational decision-making. The Company believes that Adjusted EBITDA is a useful indicator for cash flow generated by the business that is independent of IBC’s capital structure.

Operating income (loss) represents loss for the period, excluding foreign exchange loss, interest expense, interest income, other income (expense) and income taxes that the Company does not believe are reflective of its core operating performance during the periods presented. A reconciliation of the first quarter loss to operating loss follows:

Adjusted EBITDA represents our income (loss) for the period before interest, income taxes, depreciation, amortization and share-based compensation. A reconciliation of the first quarter loss to Adjusted EBITDA follows:

Mark A. Smith, CEO & Chairman of the Board

IBC is a leading beryllium and copper advanced alloys company serving a variety of industries such as defense, aerospace, automotive, telecommunications, precision manufacturing, and others. IBC’s Copper Alloys Division manufactures and distributes a variety of copper alloys as castings and forgings, including beryllium copper, chrome copper, and aluminum bronze.  IBC’s Engineered Materials Division makes the Beralcast® family of alloys, which can be precision cast and are used in an increasing number of defense, aerospace, and other systems, including the F-35 Joint Strike Fighter. IBC’s has production facilities in Indiana, Massachusetts, and Pennsylvania. The Company’s common shares are traded on the TSX Venture Exchange under the symbol “IB” and the OTCQB under the symbol “IAALF”.

[1]   We report non-IFRS measures such as “Adjusted EBITDA.” Please see information on this and other non-IFRS measures in the “Non-IFRS Measures” section of this news release and in IBC’s MD&A for the quarter, posted on sedar.com.

[2]  IBC reports non-IFRS measures such as “Operating Income.” Please see information on this and other non-IFRS measures in the “Non-IFRS Measures” section of this news release and in IBC’s MD&A, available on Sedar.com.